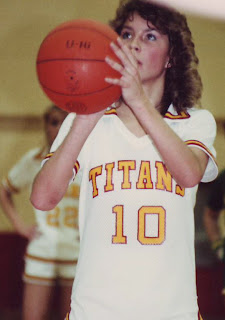 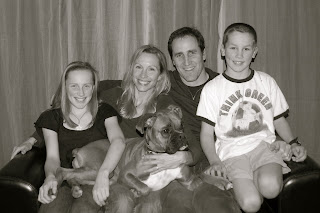 Spokesman Review “THEN and NOW” article
BASKETBALL HELPED REKINDLE HER LIFE
by
Dave Trimmer
Sonya Elliott was flying home from a modeling assignment in Hawaii last month, husband and two children waiting for her at home in Seattle.
Staring into the darkness from her window seat, many thoughts crossed her mind.
“I remember thinking how thankful I am, from where I cam from,” she said choking up at the thought.
She wasn’t reflecting on her All-Greater Spokane League basketball career at University, her four seasons at Eastern Washington University, highlighted by an appearance in the 1987 NCAA tournament her junior season, or her modeling career.
She only thought back to when her second life started, when she woke up in the hospital after a train hit the car in which she was riding and killed her fiance’ just days before their wedding.
It was October 20, 1991.
“Like anybody that’s going through the loss of somebody they love, when you’re in it you don’t see that it can get better,” she said. “To me, it’s unbelievable where I’m at now.”
Through a love a basketball she learned to live life, and love again.
to read the entire article follow the link below:
www.spokesman.com/stories/2009/feb/10/basketball-helped-rekindle-her-life/?print-friendly