I love roadtrips, especially when they’re in my 1989 VW Vanagon, the Blue Bomber. A vanagon roadtrip is always an adventure. Last month, on Instagram, I posted about my first road trip in the Blue Bomber twenty-three years ago. We had just bought the van and I drove it down the west coast and then back north. I was pregnant and traveling with my 2-½ year old daughter and our boxer dog. I had no cell phone and we broke down three times, but always found our way. My most recent journey was from Seattle to Tijuana, Mexico. I gathered my Instagram post into one giant blog so that you can read about my adventure if you missed it on Social Media.

The drive to Mexico was prompted by the need for bodywork and a new paint job on the Blue Bomber. It is old and rusting, so the metal is getting damaged. A few years back I crunched the front too (which I just hate), and all the seals are leaking, so when I drive, rainwater now drops on my head from the sunroof. I have put all sorts of money on keeping the engine running smoothly, it was time to take care of the outside.

Good bodywork on a vanagon is extremely expensive. Last summer when I was talking to the owner of Peace Vans (the one in charge of keeping my Blue Bomber bombing down the road), he suggested I check out Live The Van Life. There was one caveat; I would need to leave my van in Mexico for several months. I swallowed, I wasn’t sure that I could do that. I glanced at my van, I hated the rust and dirt and mess that it had become.

I checked out the Live The Van Life website and then […]

PEACELOVEBASKETBALL: Should I Play AAU Basketball?

There is no perfect answer to this question. It really depends on the athlete and the AAU programs available. I played AAU, my kids played AAU and as a coach I have observed many athletes go through AAU programs, so if you, or someone you know, is interested in playing AAU basketball check out my piece on The Pros and Cons of AAU Basketball.

PEACELOVEBASKETBALL: How to Make the Fast Break Second Nature

A run-the-ball mentality doesn’t happen overnight. But when you use drills that focus on the fast break and add consistent encouragement, your team can learn to move with ease into transition offense. Learn more about how to do this in Make the Fast Break Second Nature.

PEACELOVEBASKETBALL: The Magic of Ball Fakes

A good ball fake can get a player an easy basket or an open pass. It can shift the opponent’s defense and make gaps for the offense. The ball fake is key to making things happen on the basketball court. Whether it’s a shot fake, a pass fake or drive fake, this simple skill works like magic against opponents and can make a huge difference in a player’s game and a team’s success.

Learn more about putting the ball fake to use in my article The Magic of Ball Fakes. 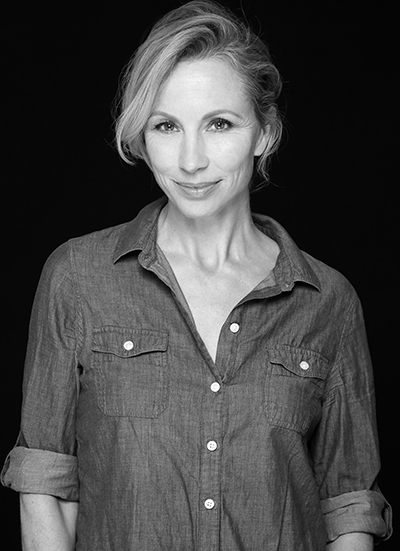 PEACELOVEBASKETBALL: Should I Play AAU Basketball?