Monday’s Pen to Paper: Spread Love and Bring the Country Together 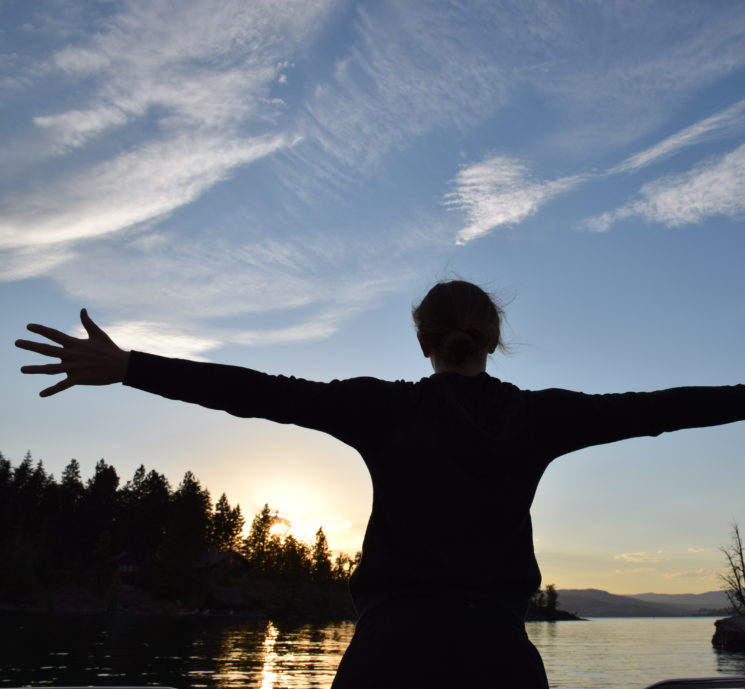 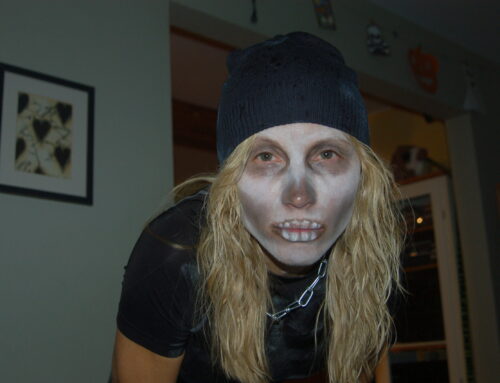 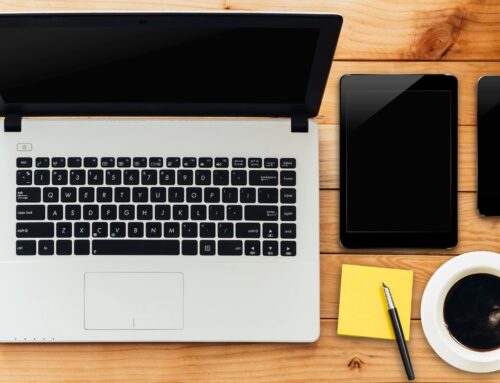 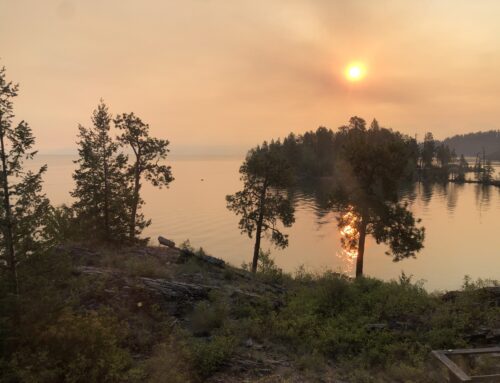