PeaceLoveBasketball: Girls Not Tough Enough? Bring It On! 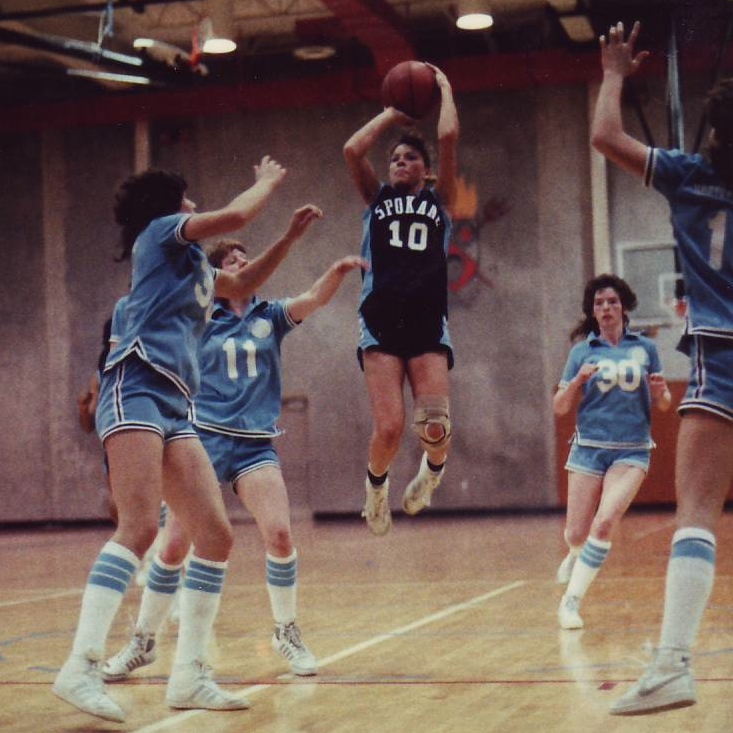 There was a time when girls played six on six basketball, three on offense, three on defense, because according to The Women’s Basketball Rule Committee the game was too rough for girls. Though this rule was put into action in 1899, it’s how I learned to play when I was in grade school, and when I was in college there were still three states that played this way. Oklahoma was the last state to change to five-on-five basketball in 1995; seven years after I graduated from college.

Learn more about how Title IX changed things for women in this country and how it affected me throughout my lifetime of sports in Can I Play? Dreaming In the Wave of Title IX at AwesomeSportProject.com.