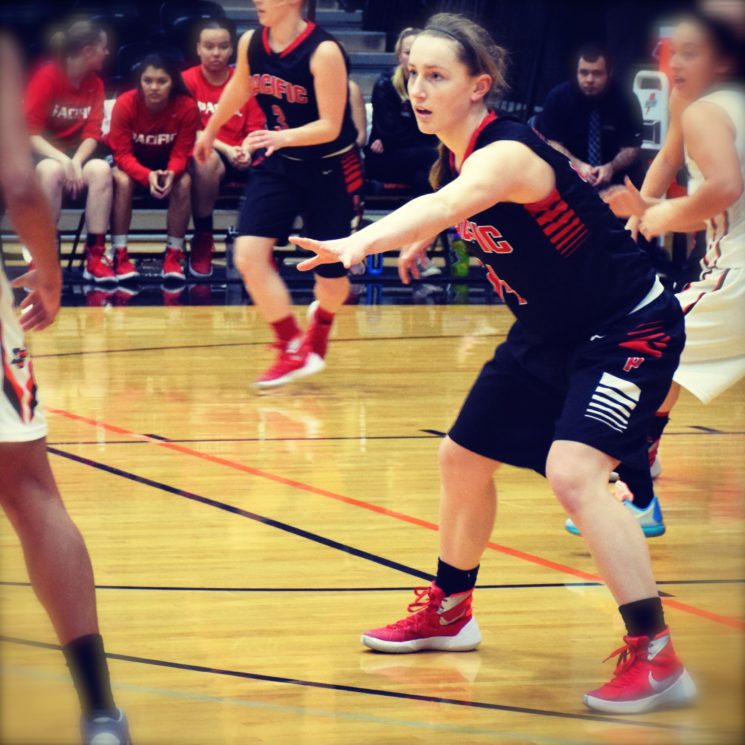 I was watching some young kids play pick-up basketball the other day and I was amazed at how often they played just one end of the court, the offensive end. Both teams were letting three-pointers fly and they made them a lot, but it was hard to watch the rest of the game. There was almost no defense being played. Players were just looking for the glory shots, the three-pointers.

Does it really matter if you can drain a three-point shot, if you can’t, or often won’t, play defense on the other end of the court? I don’t think so. In fact, the ability to hit three-pointers tends to make a lot of players lazy. They assume the ball is going in and don’t follow their shots.

Of course as a shooter, you should think that you’re going to make your shot, but you must crash the boards anyway. (You will miss at a few over your lifetime.) And each time you score, make sure you get down the court on defense to keep your player from scoring. Don’t forget to work on all aspects of your game, as the old saying goes, Offense sells the tickets. Defense wins the games.