My husband has bad knees. He played football in college and has had many knee surgeries so he no longer has much cartilage. He’s had to adjust his workouts over the years and eventually cut out a few things. He waited a long time to cut out competitive basketball. Probably ten years later than he should have, but he really enjoyed playing, so it wasn’t easy to quit, but the pain became too much, so he had no other choice.

He’s never loved to walk, unlike me, and he likes speed. So a few years ago he turned to biking. It took him a while to jump on the biking bandwagon, but now he loves it. When he first started riding he trained for the STP (Seattle to Portland) with a group of guys and had a blast, and it actually helped his knees. Then a year later he started mountain biking, and found more speed, and a bit of the fear factor on the downhill, that he really enjoys.

Finding a new activity has helped him to stay active longer, and he found a new group of friends. Discovering what you like and what your body can do, will help you to get out and get your body moving.

What new activates have you found that help keep you active? Are you good about listening to your body? 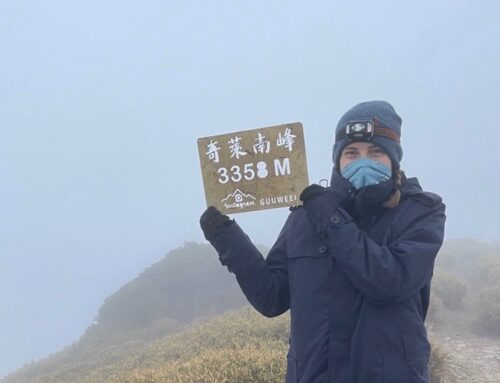 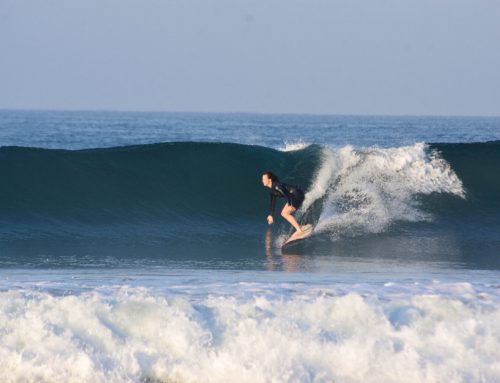 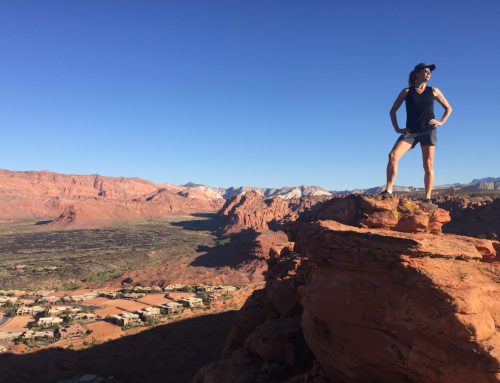 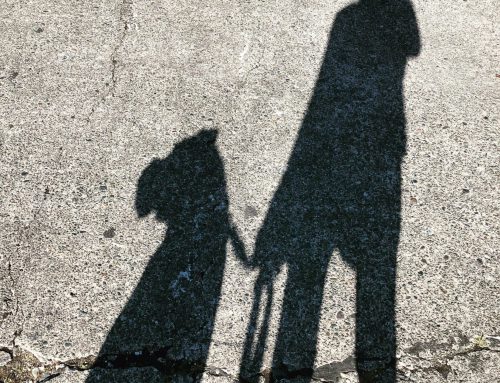