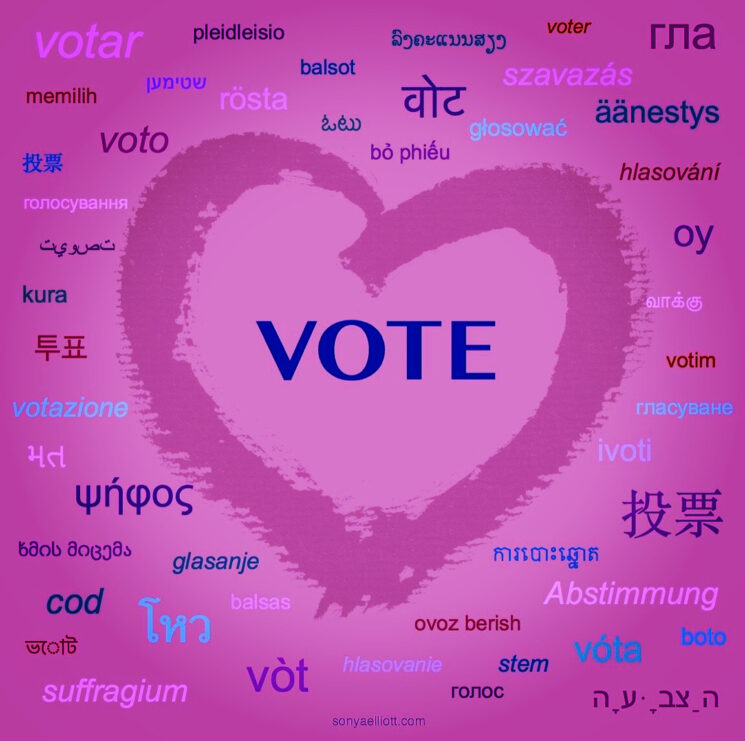 The election is coming up quick, so I am writing this blog to encourage people to vote. If you read my blog you know that I am concerned about women’s rights and equal rights, I am pro-choice, I believe in science and I am deeply concerned about the environment, so my vote goes to Joe Biden. Most of you have already decided who you will vote for in this election, but if you are on the fence, I’ve included a chart of news sources and links to check out, because getting your voice heard is important, and being informed from a broad base of news sources is equally important. It doesn’t matter whether you are democrat or republican, what matters is that we bring the nation together. Young, old, white, black, women, men, Buddhist, Catholic, gay, straight, and everything in between. We are all people.

When I was young I wasn’t the best about voting. I did believe that it was important to vote for who you believed in and what they represented, not a specific party, because that’s how my mom voted. My dad is an Austrian citizen so he can’t vote. (FYI: He does pay taxes). But it wasn’t until I was older, and started to care about my local community and schools, that I truly understood how important it was to vote.

This election my daughter sent her absentee ballot from Taiwan and my son registered so he could be heard, and I hope many more are doing the same because this is an important election. Women’s rights and equal rights are at stake. And I want future generations to be able to enjoy this beautiful planet, so I worry about what will be left of this earth if leaders don’t work together to make changes to slow climate change. I want the United States to be a safe place, where we can all have peaceful lives. Instead the president ignores science and continues to embolden hate groups and tweets mean lies about anyone and everyone (Most people would be fired from the tweets he is making). When I was coaching I used to tell the girls, you don’t have to be best friends, but if we can all learn to appreciate and respect one another, we can build a strong team. That is what we need to do as a nation, work together.

If you are undecided take time to research and think about what the future looks like, not only for yourself, but future generations and…make a plan to vote.

PROMPT #1: The perfect president is…

PROMPT #3: Blake’s back was tacky and he wiped a drop of sweat from the edge of his baseball cap as he stepped into the voting booth… 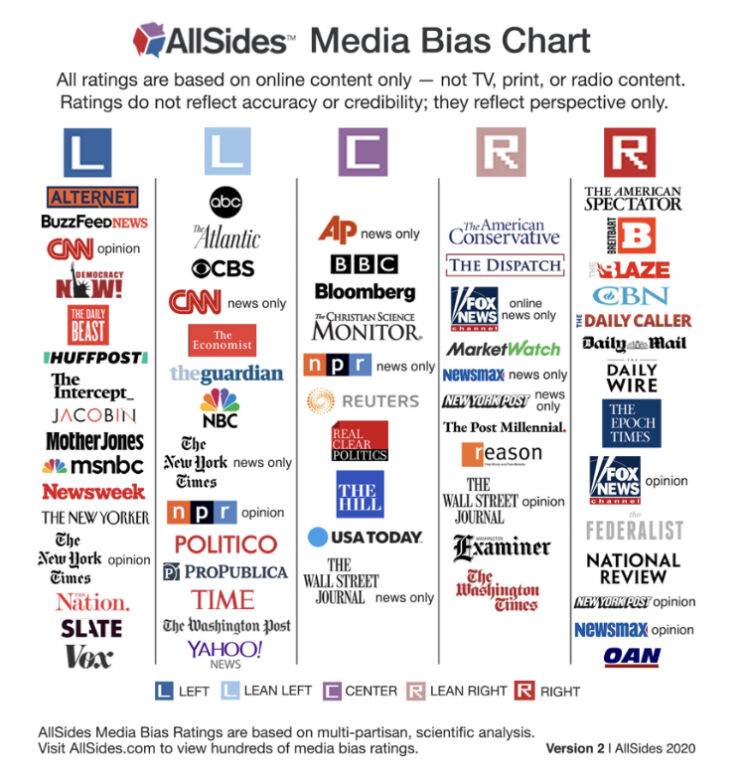